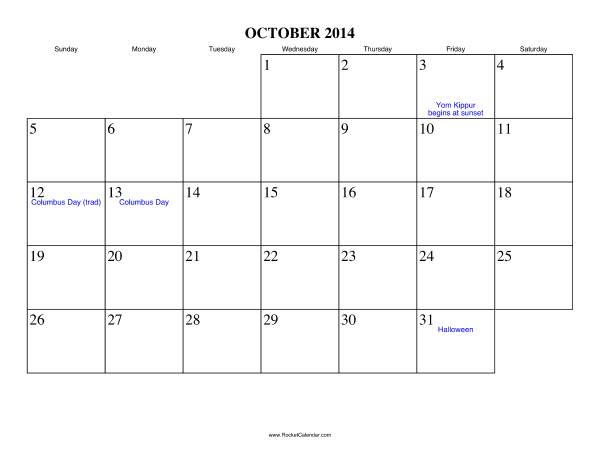 Here’s the third edition of the Monthly Movie Roundup, a series where I look at the month’s movies, both for this site and the film industry in general. This is for movies and reviews from October 2014.

Gone Girl’s safe position in the top spot isn’t entirely surprising, considering its strong marketing campaign and glowing reviews, with some calling it one of its director David Fincher’s best films (and it is certifiably his highest grossing domestically and third highest worldwide, behind The Curious Case of Benjamin Button and Se7en). The Equalizer’s ability to remain so high up the list is a little surprising, but I suppose the studio bean counters are quite happy. It’s more unsurprising to see the significantly higher figures for top box office contenders when comparing the numbers to last month, which was incredibly inactive.

News-wise, the event that arguably triggered the biggest discussion was Marvel’s Phase Three announcement, where the comic book company and movie studio giant released their plans for their releases through 2019, including a sequel to Guardians of the Galaxy, third entries for the Captain America and Thor franchises, a two-part Avengers installment, and the debut of movies based on, to name a few, Captain Marvel, Doctor Strange, and Black Panther (I’m not really familiar with any of those three properties). The latter one will star Chadwick Boseman, best known for his work in biopics like 42 and Get on Up.

I’ve been fortunate enough to not have to have watched an especially bad movie this month, so I’ll just focus on the best. 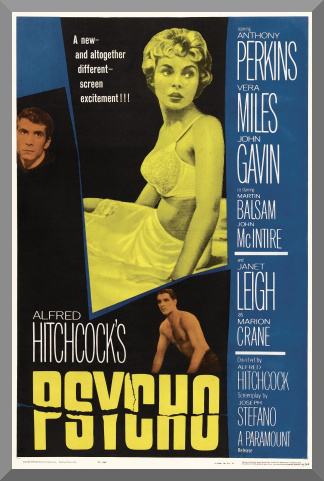 Despite its legendary battles with the censors of its day, Alfred Hitchcock’s film is still able to generate genuine suspense, even with limited black-and-white violence. It has stood the test of time, and looks set to continue its legacy.

When it comes for updates for the website’s performance for October 2014, the website’s busiest day was, like last month, a tie between two days. The 7th and the 24th both received the highest number of pageviews for the month. The first day’s web traffic seems to be largely driven by my review of Pawel Pawlikowski’s Ida, and picked up hits from Facebook and my Letterboxd account after it went up the previous day. On the 24th, I published by review of St. Vincent, and because the post was uploaded the day the movie entered wide release, there was some curiosity regarding it. For the month in general, I still performed below August and September, but not by much.

And that, from my point of view, was a status of the movies, both in the film world and here at this small corner of the Internet for the month. We’ll be back in December with a report for November.