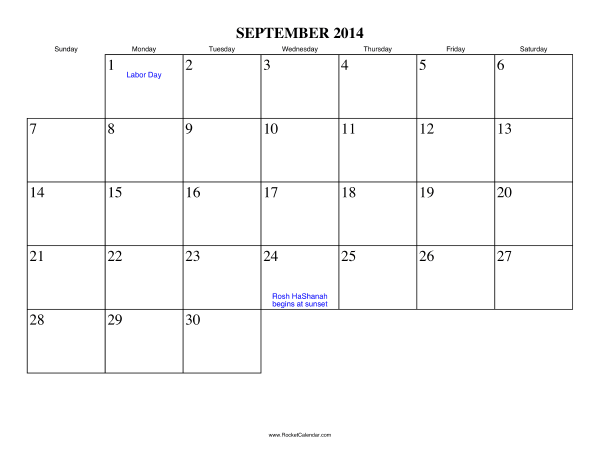 Here’s the second edition of the Monthly Movie Roundup, a series where I look at the month movies, both for this site and the film industry in general. This is for movies and reviews from September 2014.

With each passing day, 20th Century Fox’s early investment in a sequel for The Maze Runner seems more and more justified. I’m not particularly dreading the existence of the film, per se, but I cannot say that the first one left a particularly positive impression on me; juxtaposing its technical proficiency was a sloppy script that turns into a mess at the start of the third act.

This has been one of the slowest Septembers in recent years, looking especially inactive when compared to a very high earning August. Things are starting to look up, though, just in the first weekend of October, two films (Gone Girl and Annabelle) have come close to beating the total amount that it took Dolphin Tale 2, the fifth highest grossing movie of the month, weeks to make.

Once again, the best and worst films I’ve seen and reviewed this month. 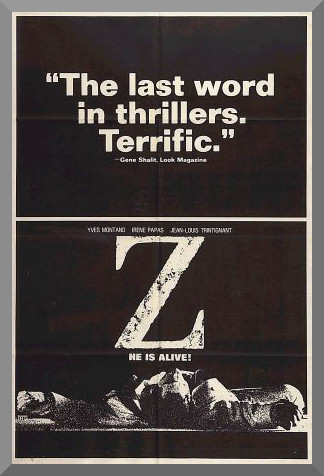 Costa-Gavras’ 1969 political thriller combines excitement with a weighty subject matter. Extremely timely when it was made, it still holds up today, and I expect that Z will remain fresh and accurate for years to come.

THE WORST – GOD’S NOT DEAD

The worst kind of Christian movie is the kind that seemingly assumes its audience is stupid, that a Christian audience is unable to have well-written characters or differentiate between realistic protagonists or antagonists and must have everything spelled out for them in 72 point Comic Sans. And God’s Not Dead makes that mistake. Over. And over. And over.

As for updates around filmreviews12.com itself, September has been an improvement over August, but just barely. The best day for the month in terms of web traffic was a tie between September 13 and September 28. On both days, blog posts I wrote were the main drivers to the site – the first was “Are Film Critics Worthless?” and the second was “Recommended Movie Podcasts”. October has been off to a good start so far, setting a good path for the site’s steady growth in the future.

On that note, we can wrap up September’s Monthly Movie Roundup. I’ll be back with another column next month for the movies and news of October.